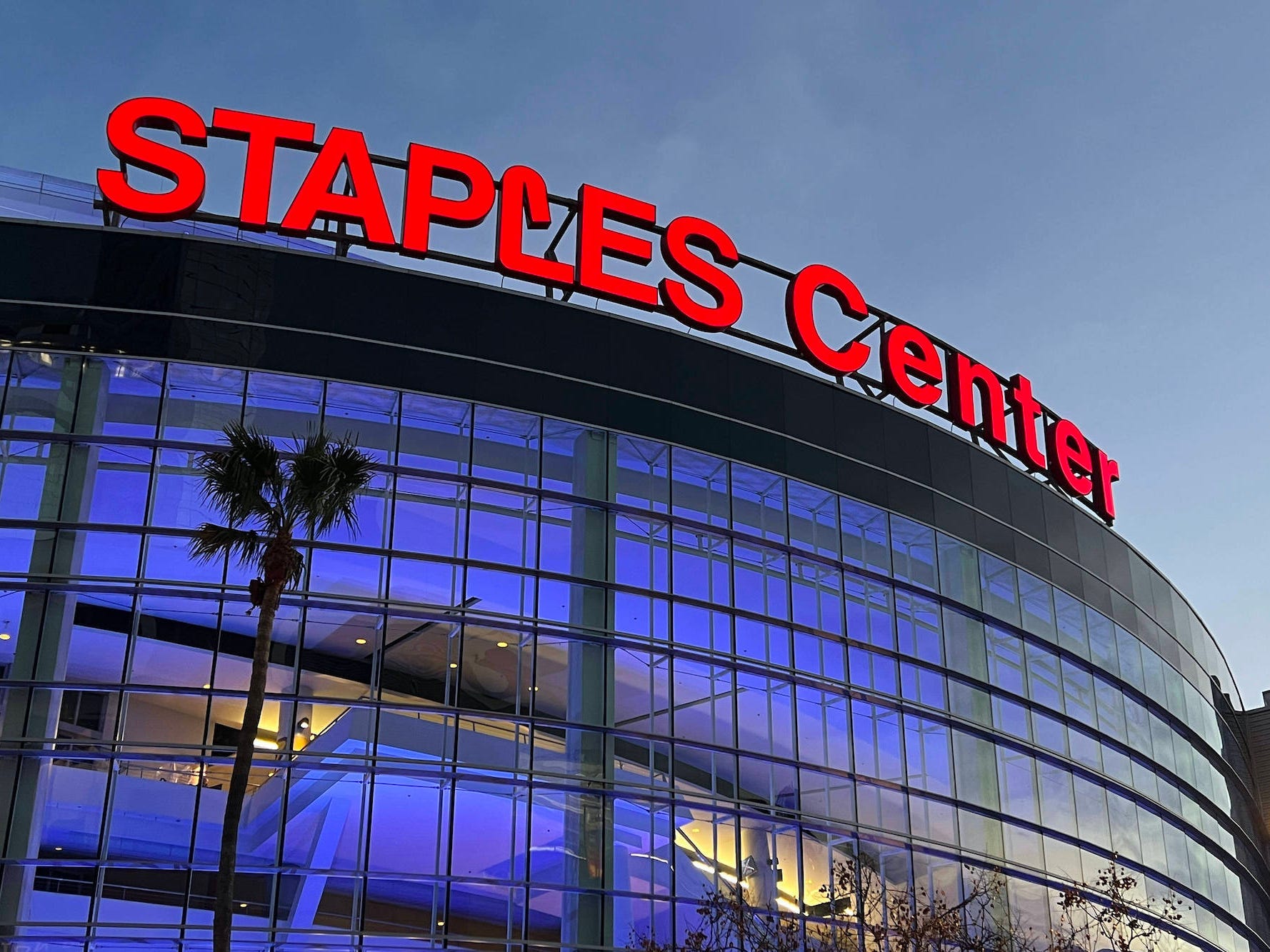 The Staples Center in Los Angeles, home of the LA Lakers and LA Kings, is being renamed the Crypto.com Arena.

The cryptocurrency platform Crypto.com and the Staples Center, headquartered in Singapore, announced the change in a press release on Wednesday.

The amendment is due to take effect on 25 December.