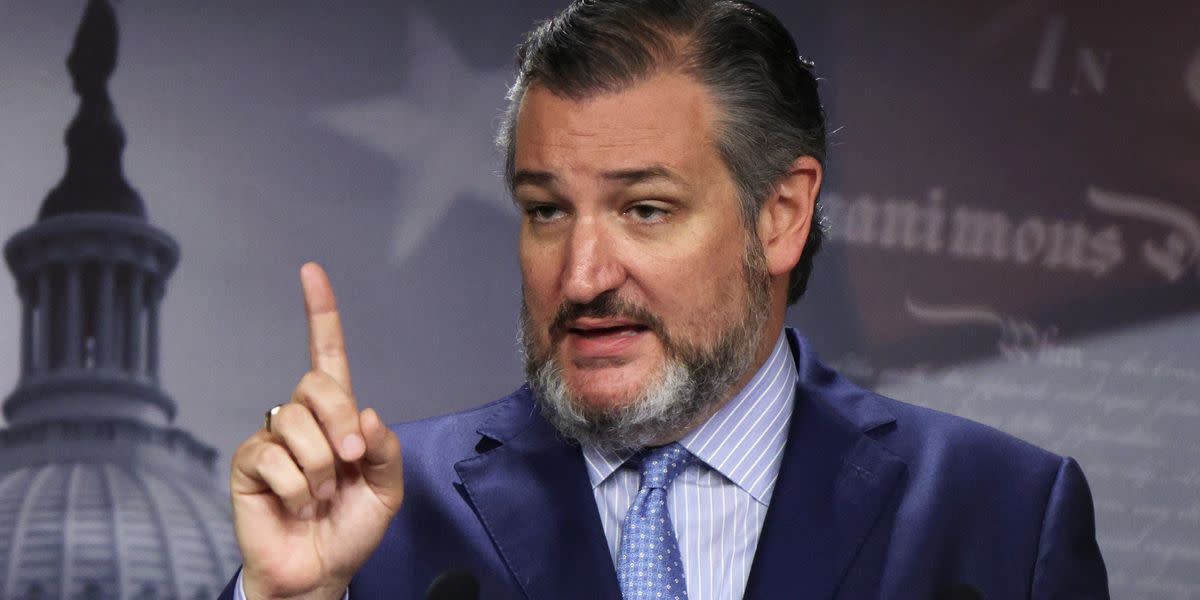 Late. Ted Cruz (R-Texas) responded to President Joe Biden’s Thanksgiving plans with the first line of a limerick, and Twitter users thought it was a poetic prophecy.

After reports that Biden will be celebrating the holiday with the family on Nantucket, Cruz tweeted this reference to “there was once a man from Nantucket” limerick, which in some versions is a bit, uh, raw:

Some critics asked Cruz if he actually knew how the cheeky version of the limerick ended and what it entailed.

Others completed the verse for him.

Many, meanwhile, suggested that Cruz was the last person to comment on vacation plans, given his family vacation in Cancun when his state was hit by a devastating winter storm.

This article originally appeared on HuffPost and has been updated.