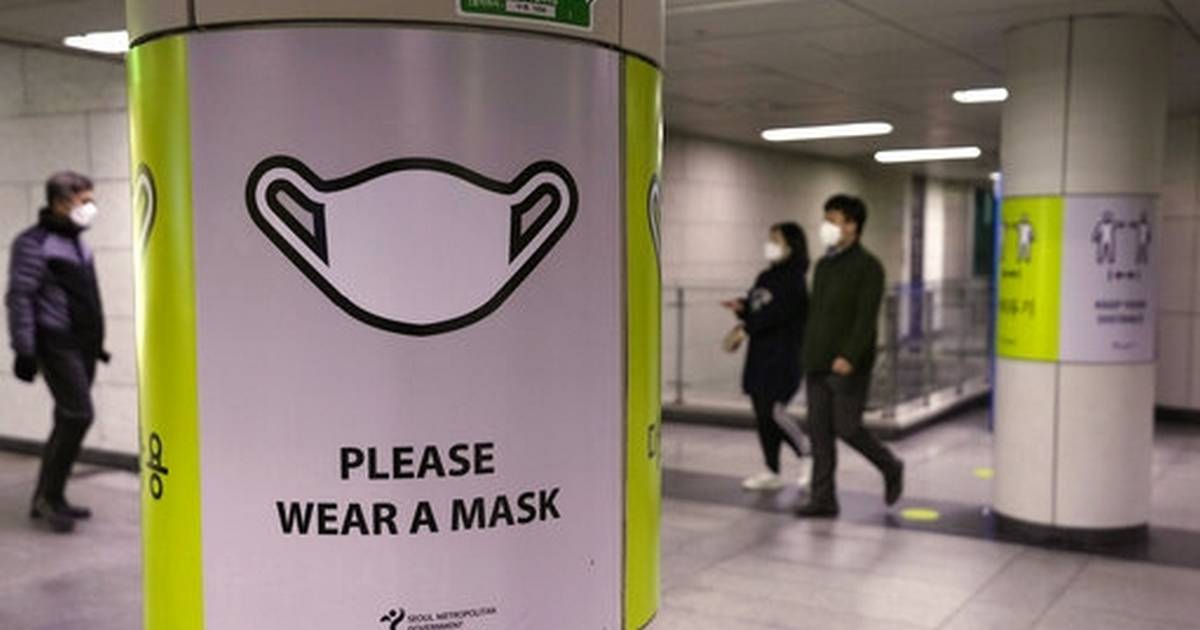 The Korea Disease Control and Prevention Agency said more than 2,550 of the new cases came from the metropolitan area, including a record 1,436 in Seoul. The country’s death toll is now 3,137, after 21 deaths were reported on Wednesday, the 16th day in a row with double-digit deaths, including a record 32 on Saturday.

The delta-driven spread has raised questions about whether the country was too quick to ease pandemic restrictions in early November in what officials described as a first step toward restoring pre-pandemic normality.

By allowing larger social gatherings and extending indoor dining time at restaurants, officials had hoped the country’s improved vaccination rates would keep hospitalizations and deaths down, even as the virus continues to spread.

However, there has been an increase in serious cases and deaths among senior citizens who rejected vaccines, or people in long-term care whose immunity has waned after being vaccinated early in the vaccine rollout, which began in late February.

Officials are now pushing to speed up the administration of booster shots to people who were fully vaccinated more than six months ago. Prime Minister Kim Boo-kyum, the No. 2 government official behind President Moon Jae-in, said during a virus meeting on Wednesday that the range would be reduced to four months for people in their 60s or older and for patients in nursing homes or long-term care hospitals. People in their 50s will be eligible for booster shots after five months, Kim said.