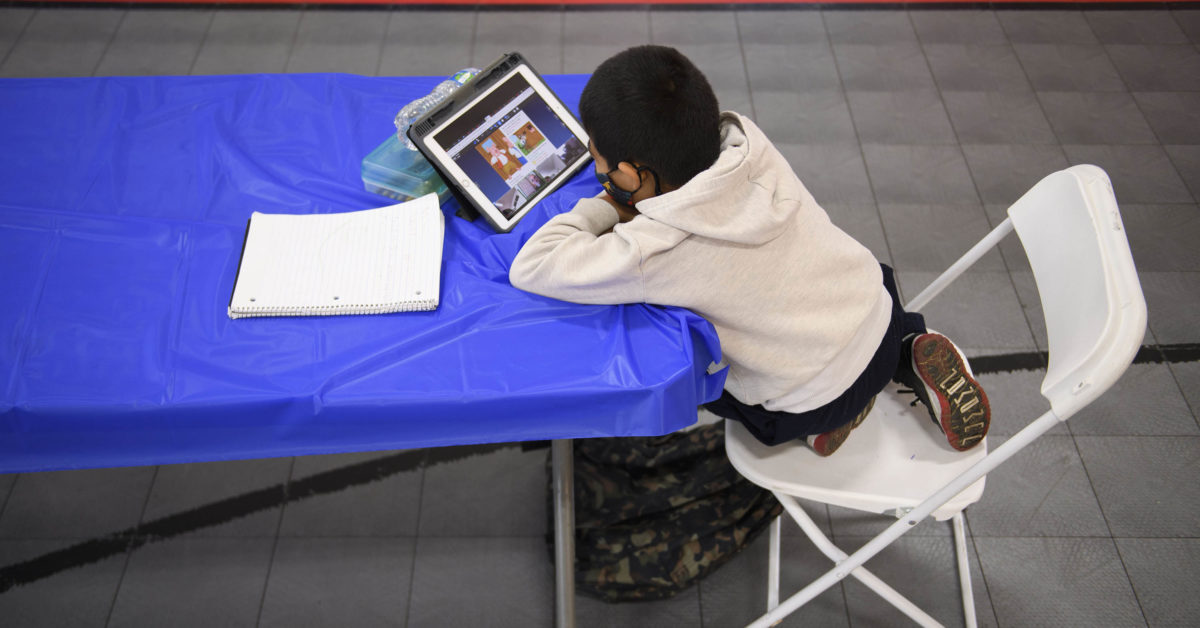 Most Europeans are concerned about children’s safety online and are willing to give up some of their online privacy to combat potential abuse, according to a new report.

The findings of ECPAT, a global network dedicated to combating the sexual abuse of children, come as a message to EU policy makers ahead of a planned new regulation on the detection of child pornography online. The report shows that almost three out of four European adults believe that children can not go online without being contacted by sex offenders.

Nearly 70 percent of respondents also said they would support a European law to get online platforms like Facebook to detect and report images of abuse and care – the way a sexual offender builds a relationship with a child – with technology that scans their pictures and messages, even if it means giving up certain personal information.

The results come just a few months before the European Commission is due to release its own legislation, which is likely to impose new obligations on technology companies to tackle illegal content, whether posted on online platforms or messaging services.

A temporary law passed in July to allow companies to voluntarily scan and report child abuse sparked much controversy over its implications for privacy.

EU lawmakers and privacy activists have been critical of rules and technologies that could weaken encryption and extend communications scanning. The fear is not limited to the EU. In September, Apple halted plans for a tool to scan iPhones for evidence of child sexual abuse following riots by privacy activists.

Child safety activists are already aware of the uphill battle they will face next year with EU new law.

“We are really trying to achieve a dialogue and to share very informed decisions: None of us professionals working with online protection want to throw privacy out the window,” said Dorothea Czarnecki, Deputy Director of ECPAT International.

“We feel it is important to represent public opinion, to also find out what they want and expect from European institutions to protect future generations online,” Czarnecki added.

A recent report by the Internet Watch Foundation, a UK-based nonprofit with EU funding working to remove illegal content, said their analysts have seen a “mammoth” 1,420 percent increase in material on child sexual abuse online in the last decade. In 2020, the organization found and reported 153,350 cases of abuse, up from about 13,000 in 2011.