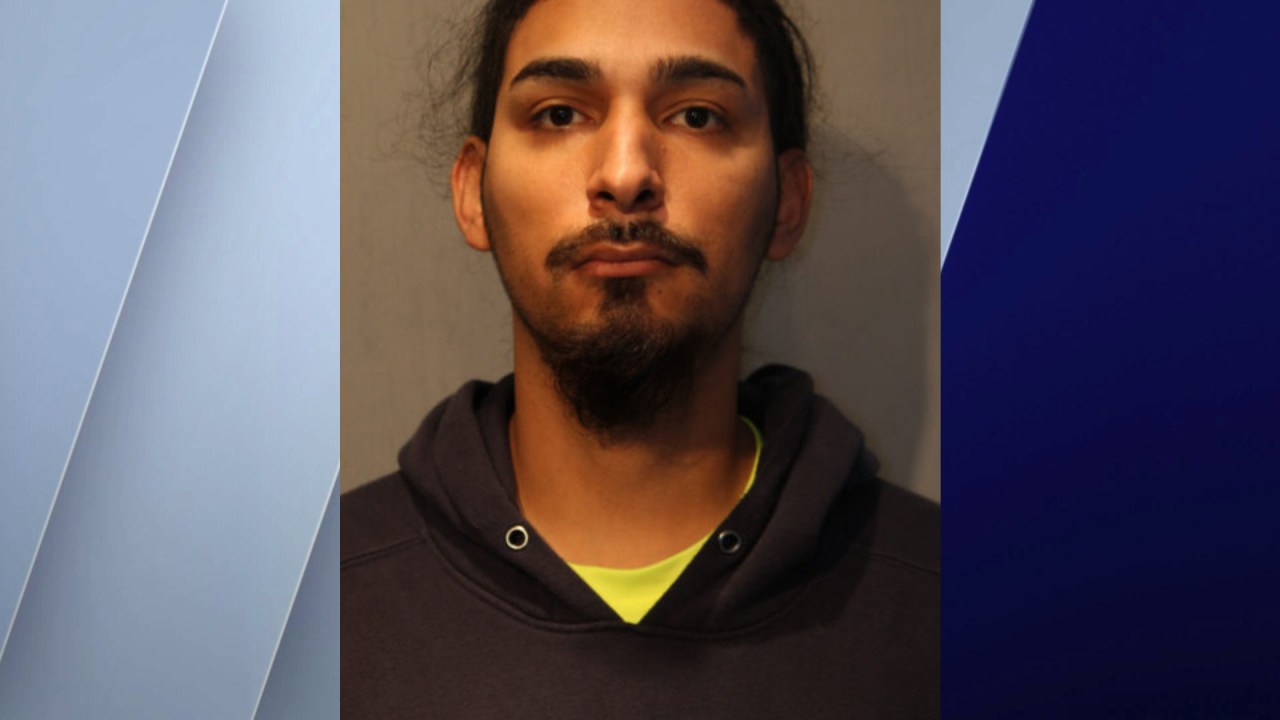 CHICAGO – Police have charged a suburban man in connection with the murder of a 35-year-old man in Bronzeville in September.

Hector Garcia, 29, of Maywood, is charged with attempted murder in the first degree and two counts of aggravated assault with a firearm.

Police identified Garcia as the man who on September 29 shot and killed a 35-year-old man in block 4500 on S. Calumet Ave.

Garcia, who was arrested by authorities in Maywood, appeared in court Wednesday.