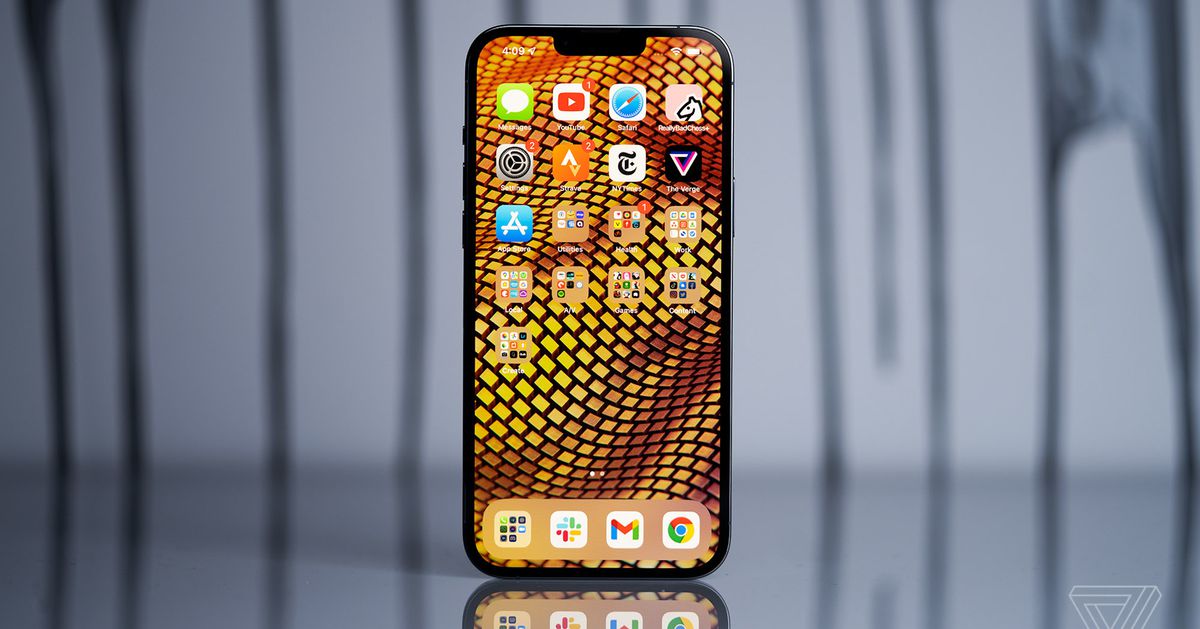 Apple told The edge last week that it would roll out a software update for iPhone 13 devices to make it easier to replace their screens without breaking Face ID, but it did not specify when that update could come. Fortunately, we may not have to wait long as repair experts say they have successfully implemented the easier screen changes on iPhone 13 handsets running iOS 15.2 beta.

Prior to the update, it required Face ID to work after switching screens, also moving over a microcontroller from the original phone to the new one. Doing so is a complex process, and having to do it for every iPhone 13 that needs a new screen can make things difficult for independent repair shops. (You can read all about the problem in an article from iFixit.) But on an iPhone 13 loaded with iOS 15.2 beta, correct says that Face ID still worked after a screen switch and without having to bring the microcontroller.

Although Face ID still works, the screen-swapped iPhone 13 displays an “important display message” warning that the device cannot confirm whether the screen is a “genuine Apple part” – even if correct says the screen actually is a real part. However, this is not entirely outside the norm for Apple, which displays similar warnings on some iPhones after battery replacements from unauthorized repair shops.

Apple did not respond when asked if it could confirm that iOS 15.2 is the version that will allow for easier screen replacements when released in public. But given that the less intense screen changes seem to be working on the beta, it looks like they will work in the final release.