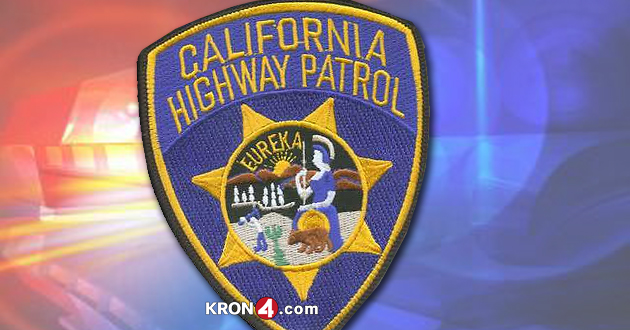 At 3:45 p.m., a westbound accident was reported on 580 just west of Corral Hollow Road in Tracy, where a Ford pick-up truck overturned on the bridge.

The CHP reports that one man managed to crawl out of the vehicle, nothing about other injuries at this time.

A separate incident will be reported just after noon. 15.40 on I-580 west on the road just east of 35th Avenue in Oakland, where a dark-colored sedan overturned on its roof and landed near some trees.

The CHP reports that a woman managed to crawl out of the vehicle.

There are no other injuries at the moment.

We will update this story as more information becomes available.