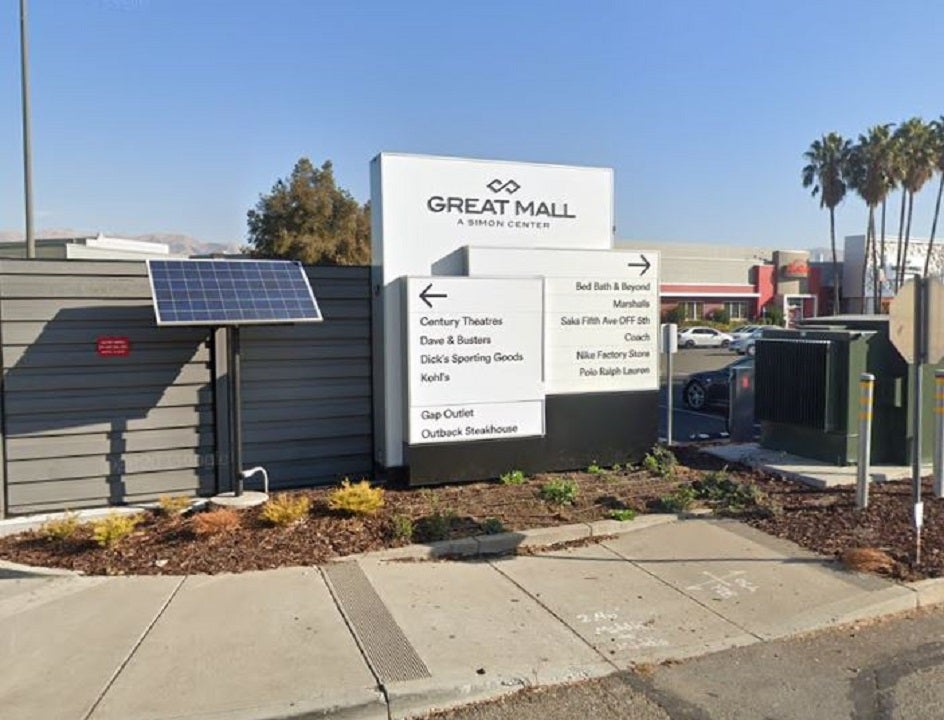 Northern California police responded to a mall Friday night amid reports of an active shooter, but no evidence of gunfire was found, authorities said.

Milpita’s Police Department said officers responded to the Great Mall just after 5:30 p.m. PT after reports of an altercation in which someone waved a knife. Shortly afterwards, a shooting was reported inside a Burlington Coat Factory store.

Officers checked the store and there was no indication that a shooting took place inside and no victims related to the first call were found, the department said.

“Due to conflicting information, we are in the process of checking the entire mall out of an abundance of caution,” a police tweet read. “At this time, we have not found or have any reported victims related to the first call regarding the knife or the shooting.”

Several law enforcement agencies responded on the spot and assisted with a search of the mall. Shoppers and store employees who were protecting themselves at the scene were escorted outside, police said.

Video shared on social media allegedly captured the scene outside.

Fox News has reached out to county officials and the mall.

Social media users said the mall had been locked and that evacuation was underway. Some videos show people walking out of the mall with their hands on their heads.

Others showed people saying they were being told to hide.

The Valley Transportation Agency tweeted that the light rail service would bypass the stop at the mall due to law enforcement activities.