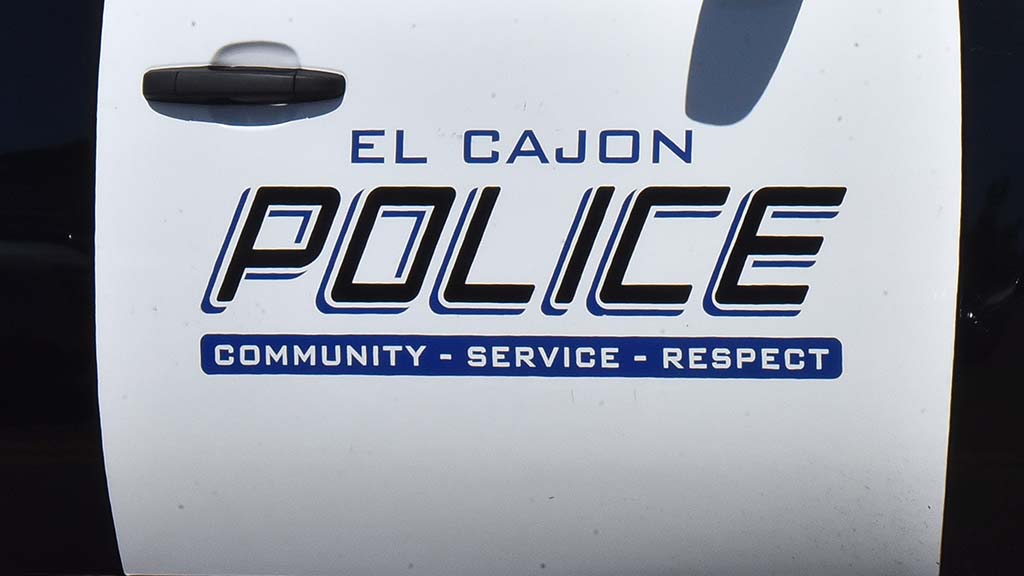 Two men already in jail for unrelated charges were arrested again this week on suspicion of shooting a El Cajon man deadly through his bedroom window last winter as he slept in his apartment, authorities reported Tuesday.

Willie Reginald Williams, 24, and Davarold Jucynn Zeno, 21, were reported Monday morning on suspicion of first-degree murder in connection with the death of 24-year-old Jaylin Moore nine months ago, according to the El Cajon Police Department.

Early in the morning of Feb. 26, Williams and Zeno allegedly opened fire on Moore outside his rental home in the 800-block on South Magnolia Avenue, ECPD lieutenant Keith MacArthur said.

The victim’s girlfriend, who was not home at the time of the shooting, returned to their apartment around 11.30am that day and found the victim’s body.

Police have not released any suspected motive for the fatal shooting and did not reveal what prompted investigators to identify Williams and Zeno as suspects in the case.